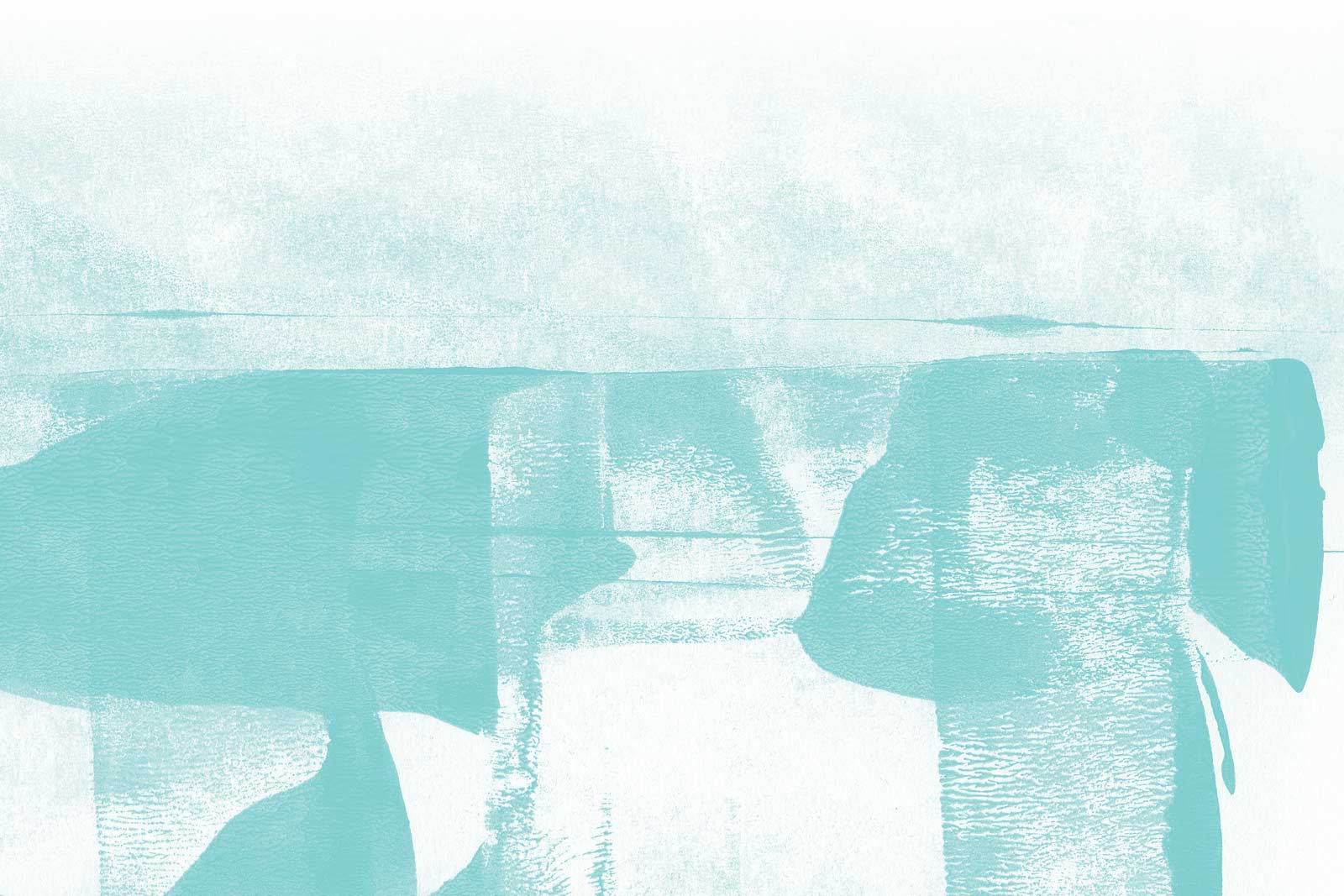 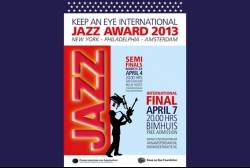 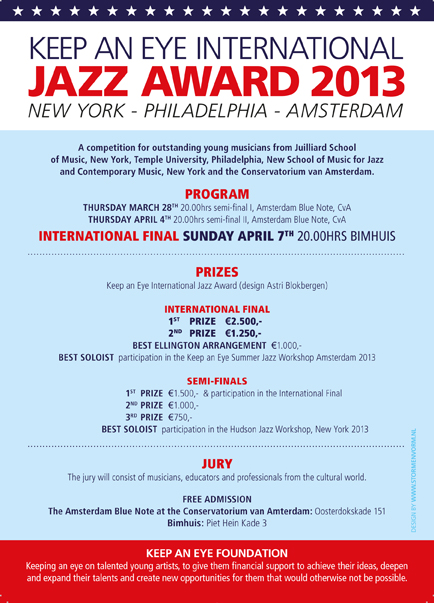 Program. Bands from the Conservatorium van Amsterdam will be selected for the semi-finals. The winner of these semi finals will compete against bands from Boyer College of Music - Temple University Philadelphia, Juilliard School of Music New York, and The New School for Jazz and Contemporary Music New York.

Coaching. We are proud to announce that drummer Carl Allen and saxophonist Rick Margitza will coach the finalists of our Keep an Eye Jazz Award.