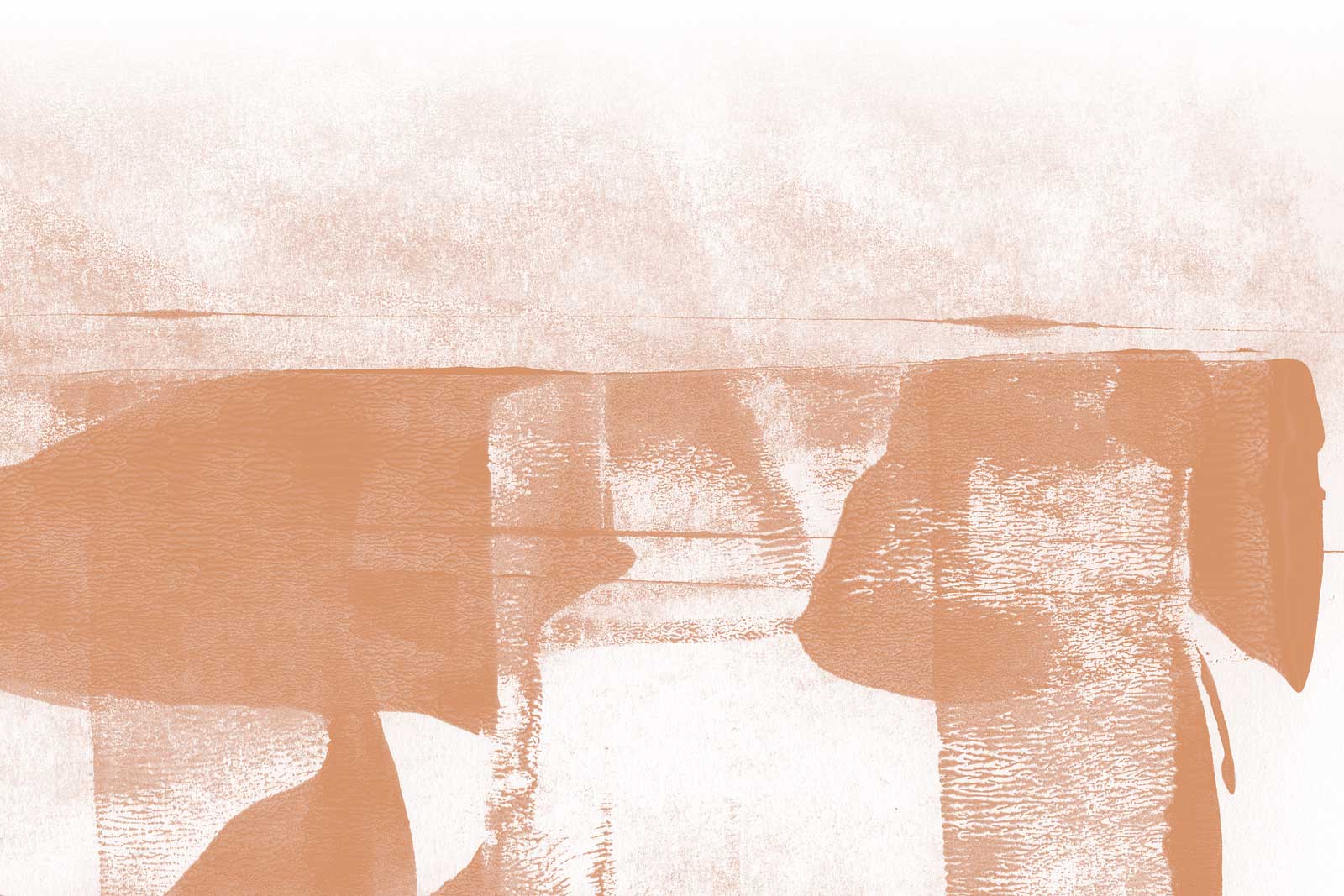 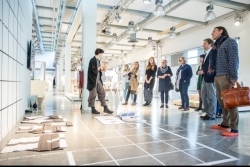 "The judges were all very impressed with Tim Enthoven’s work. Tim has designed his book Binnenskamers as a product, and has tried to find ways of optimising his storytelling while steering clear of any clichés. It is a new way of imagining a story. Adventurous and daring, but at the same time very much ‘in control’, with a good mix of the person and the story. The judges think of him as a theatre maker: “The table present is a replica!” The book has been designed page by page and displays a considerable level of accomplishment. The judges believed it was highly original, autonomous and authentic. The product is ready for the market. Tim has indicated he is planning to publish it himself and is looking to collaborate with publishers."

"The judges feel as if they have been pulled into a separate universe and regard Lucas as a sympathetic designer and food curator. His work was magnificently executed and the presentation was top-notch. It was a performance; highly original and very complete. Person + work/product formed a unity. The links Lucas has found are wonderful and it has been a great process to experience. It is an ongoing research that has not been pre-produced and that does not set out from a preconceived ending. The judges thought it was fascinating to see how perfectly every step in the process had been executed. Like cooking. Lucas has a sense of humour and uses it, like he did with the box of golden eggs which was magnificently staged. The judges were impressed with Lucas’ passion for his craft, which cheered them right up."

"The judges thought Jens’ form of registration and his steering mechanism were extraordinary. His design offers feedback to certain signals. The judges thought of Jens as a sympathetic designer with some good views. They see the new entrepreneur in him, with him intending to introduce a new business model in which open sourcing is an important premise. He has made good use of technology and the design is a step towards a new world. Jens has created a wonderful Flash presentation which proved he is master of this medium. Jens uses mind mapping and represents the spirit of our times. Jens is smart, businesslike and sympathetic. He lives everything, which is why the judges have awarded him a Keep an Eye Grant."

Easy-Car-Jack. The judges believed Remi’s was a very professional presentation! Although they would have liked to see a little more ‘madness’… This is true, hard-core, industrial design. We believe Remi is a hard-working all-round designer. The judges are confident he will have a great professional career and thought he was very clever in taking that extra step, even though they did miss a ‘spark’. His views on entrepreneurship and his very professional presentation have earned him his Keep an Eye Grant.' 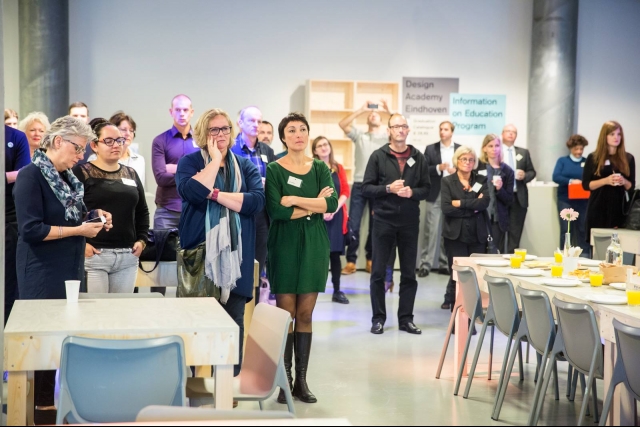